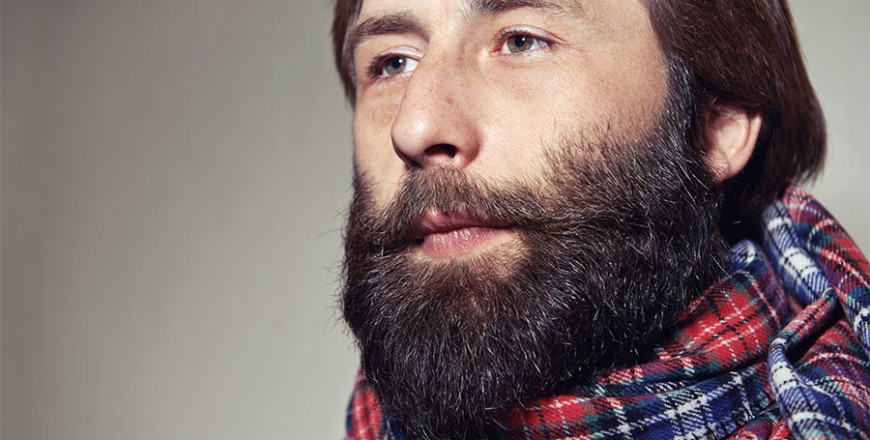 Movember vs. No Shave November (2 Concepts, 1 Great Cause)

It’s November which can only mean one thing, No Shave November, Noshember or Movember. Whatever you call it, it’s the month to raise awareness for men’s health.  According to the American Cancer Society, one in six men in their lifetime could be diagnosed with prostate cancer. The society reported, “There are 238,590 new cases of prostate cancer in a year in the United States.” Despite popular belief this isn’t just a hipster holiday for men to prove how “manly” they are by the size of their beard.  At the root of this movement is awareness, solidarity, and promotion of a healthy life style.

People often confuse the two, Movember and No Shave November with each other.  In reality these are two separate things for one great platform: Prostate & Testicular Cancer Awareness and research.

This facial hair growing contest has participants not shaving at all for the month. Unlike Movember, No Shave November does not raise funds for testicular and prostate cancer research and allows participants to grow facial hair other than mustaches. The goal of No Shave November is to grow awareness by embracing our hair, which many cancer patients lose, and letting it grow wild and free. As for No Shave November rules, men grow an entire beard and at the end of the November, they shave a unique mustache. With the money men and women usually spend on shaving and grooming, participants are encouraged to instead donate those funds to research organizations and groups that  educate others about cancer prevention, saving lives, and aiding those fighting the battle.

Movember started in Melbourne, Australia in 2004 where a group of 30 men organized an event and grew moustaches for 30 days in order to raise awareness for prostate cancer and depression in men. Later, they became known as the Movember Foundation charity. Since that time, Movember has raised over $299 million in global funds. In the US, Movember national partners include major partners Gillette and TOMS in addition to several supporting and promotional partners. Collectively, Movember partners support the global movement by generating awareness about men’s health, promoting the campaign and creating remarkable experiences for participants. What are the Movember Rules? Number one, shave clean on November 1st, you must start with a clean shaved face. Second, for the entire month of November, each “Mo Bro” must grow and groom a moustache. Third rule of Movember, you can’t let your mustache join with your sideburns, that’s considered a beard. Fourth, which goes along with the third rule, no joining the handlebars to your chin, that’s considered a goatee. And the last rule and most important rule in No Shave November, each man participating must conduct himself like a true gentleman.

No matter which way you choose to lend your support to the cause, schedule a check up with your doctor and let your facial hair grow free!